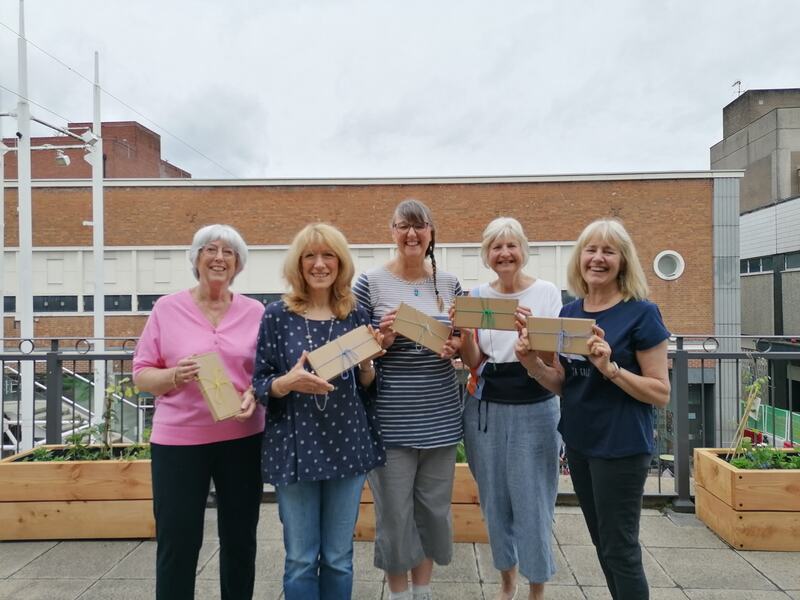 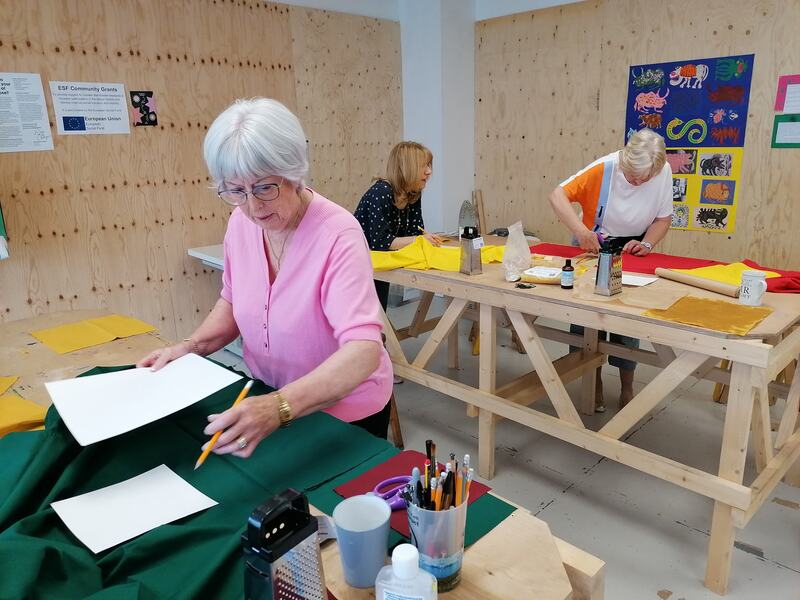 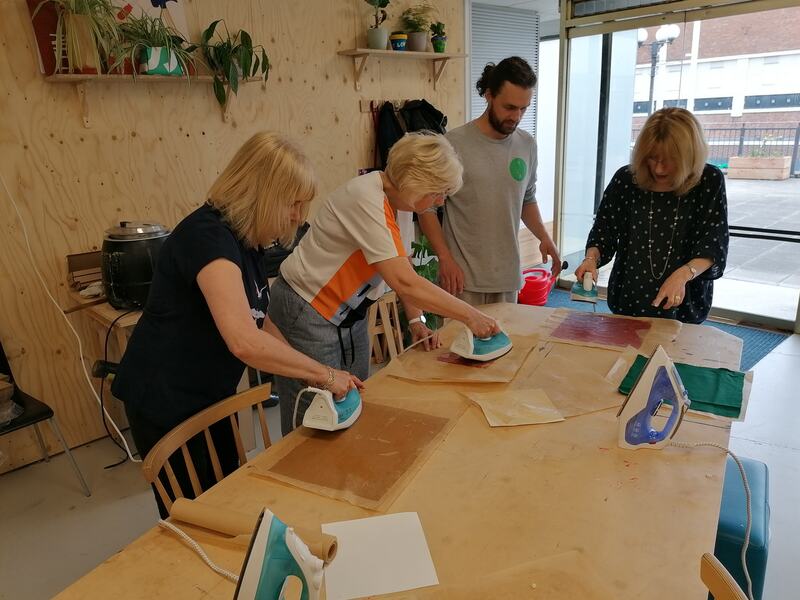 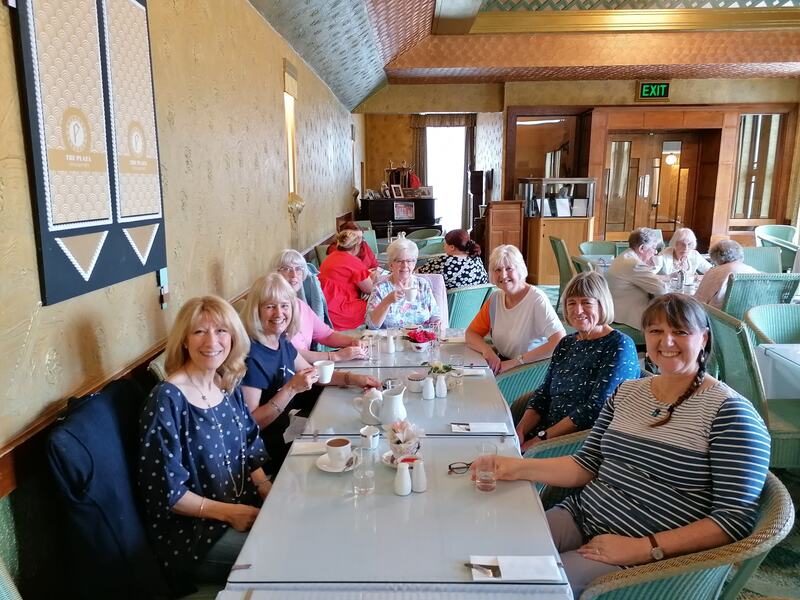 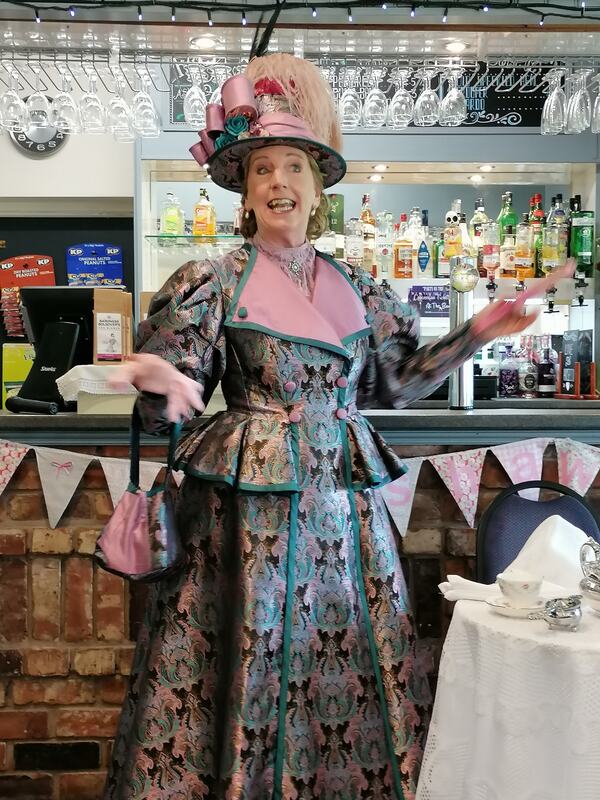 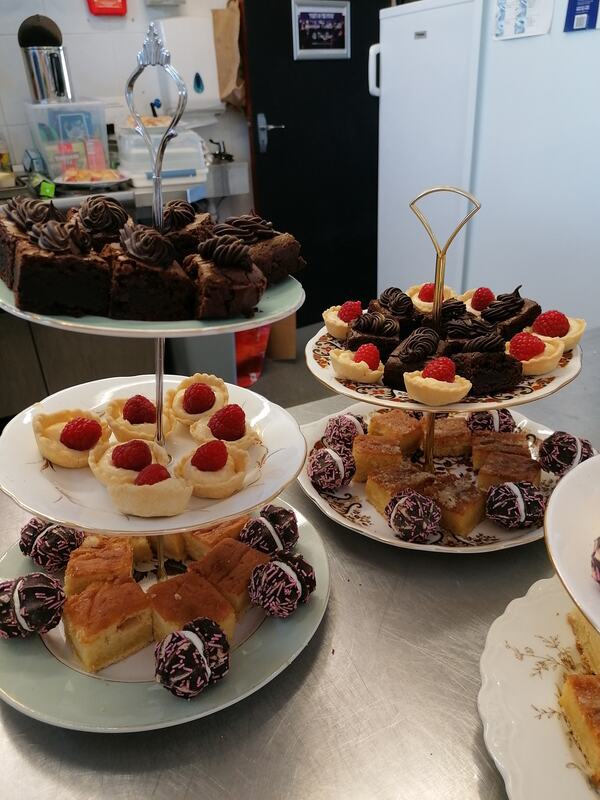 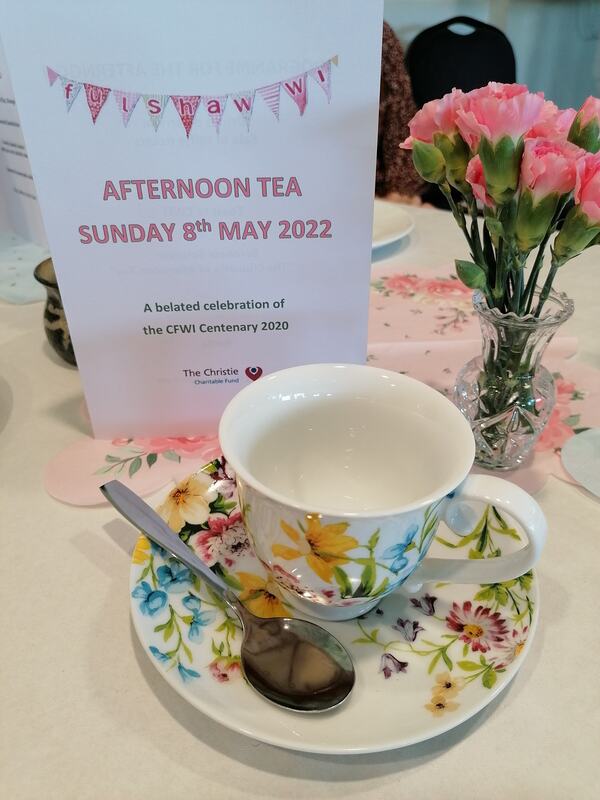 What a fantastic production of Dad's Army at  the Brookdale Theatre it was on Monday evening. There was a chorus line, including our very own Rosemary, of 40's dressed ladies, land army girls and service 'men' who danced and sang songs, some of which we were encouraged to singalong to.  Alongside this, there were scenes from Dad's Army with characters who bore striking resemblances to the characters on TV. The acting skills were fantastic and some of the antics they got up to were just hilarious. A great night out!
​_________________________________________________________________________________________
Friday 22nd April - NECG 75th Birthday Celebration
The NECG celebrated their 75th birthday with an Afternoon Tea Party at Stockport Grammar School and a great time was had by all the ladies who attended. They enjoyed live music, were reminded about interesting facts from each decade since the NECG was formed and of course, a beautiful afternoon tea.
Many thanks to Alia, Judith, Trisha and the Planning Committee for all the hard work they put in organising the event. 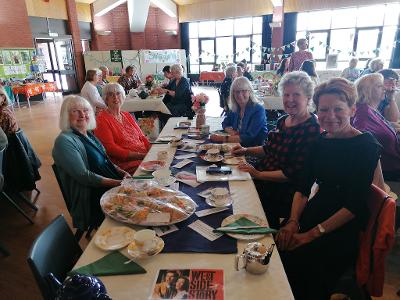 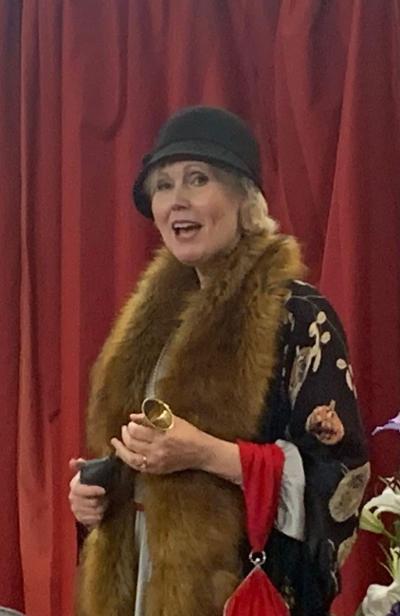 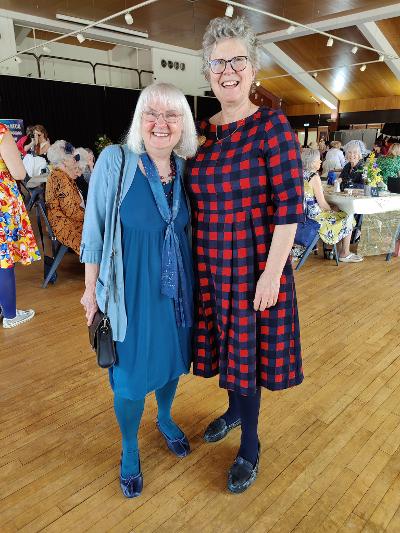 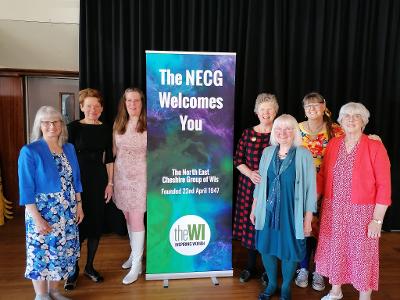 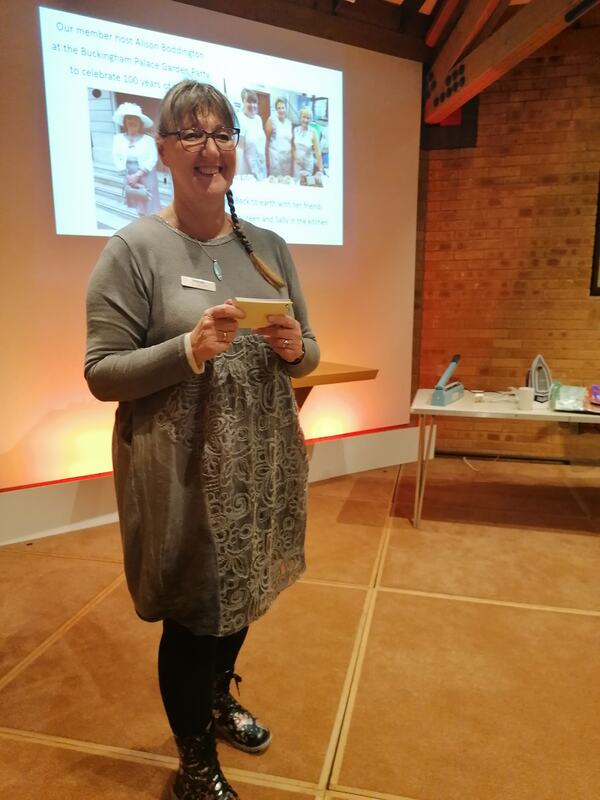 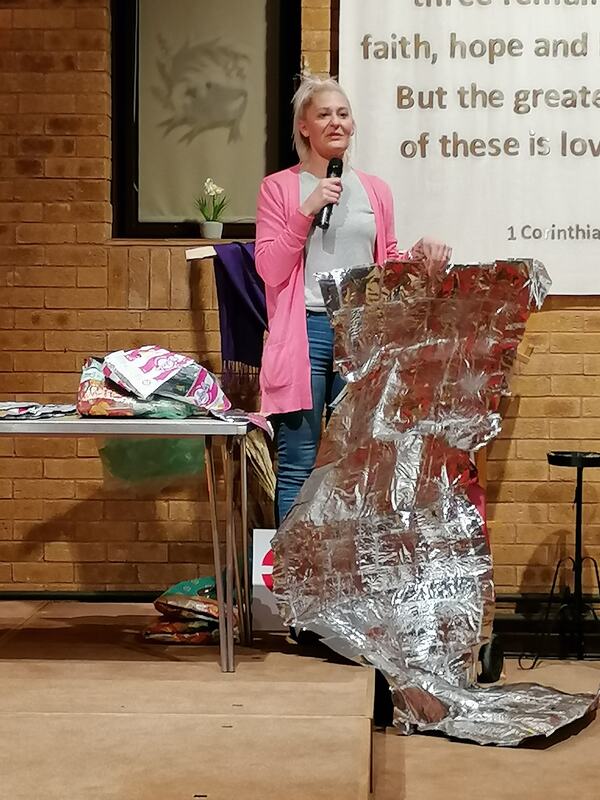 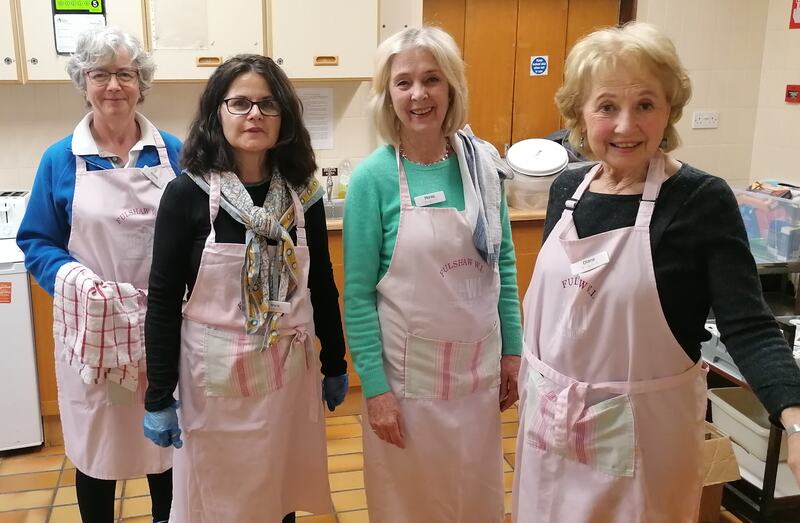 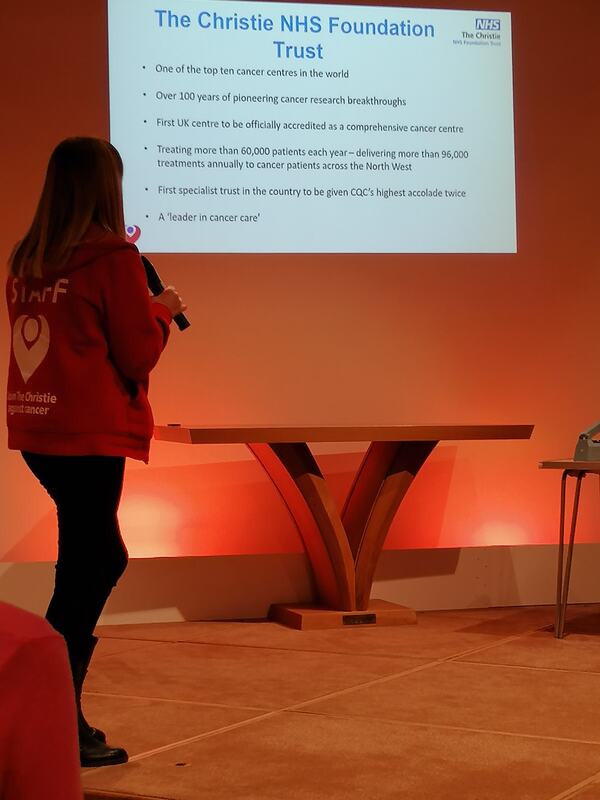 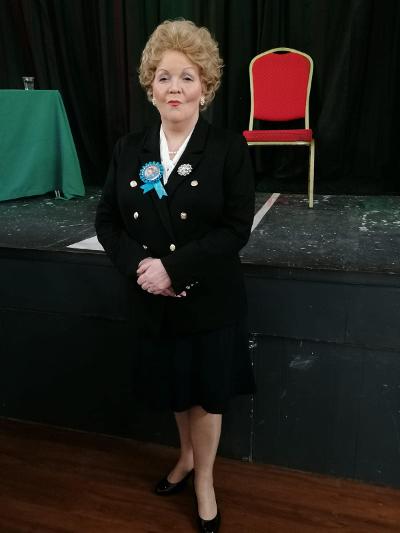 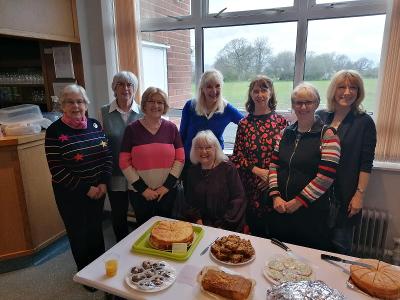 Teas and Coffees all Ready to be Served 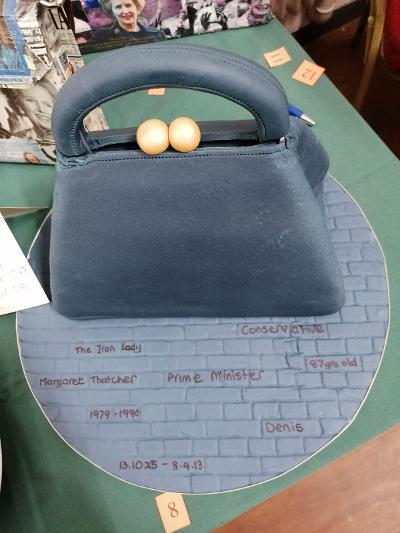 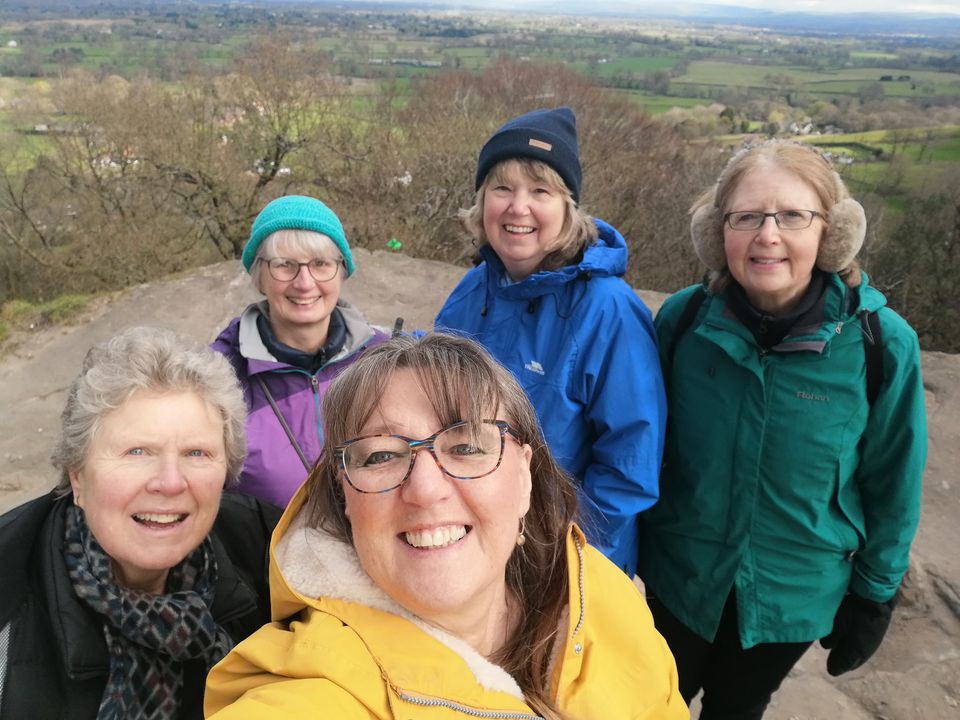 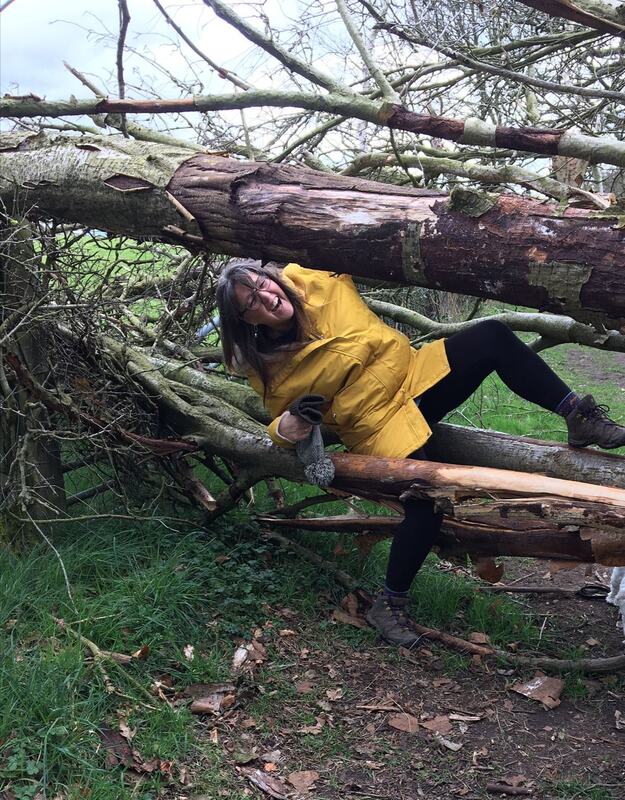 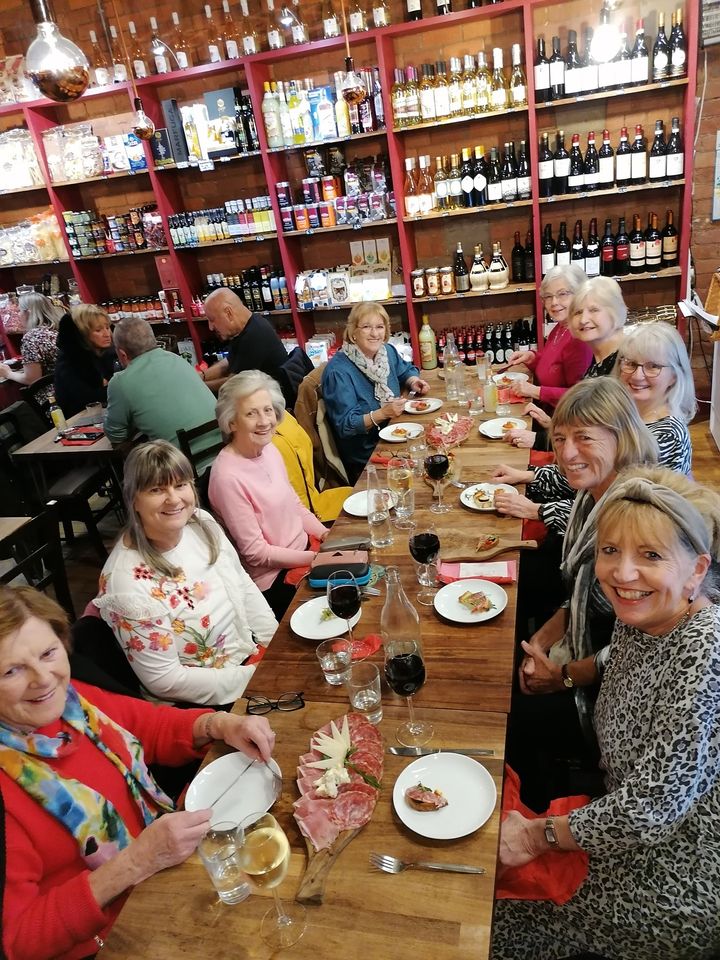 A Lovely Meal at Casa Italia 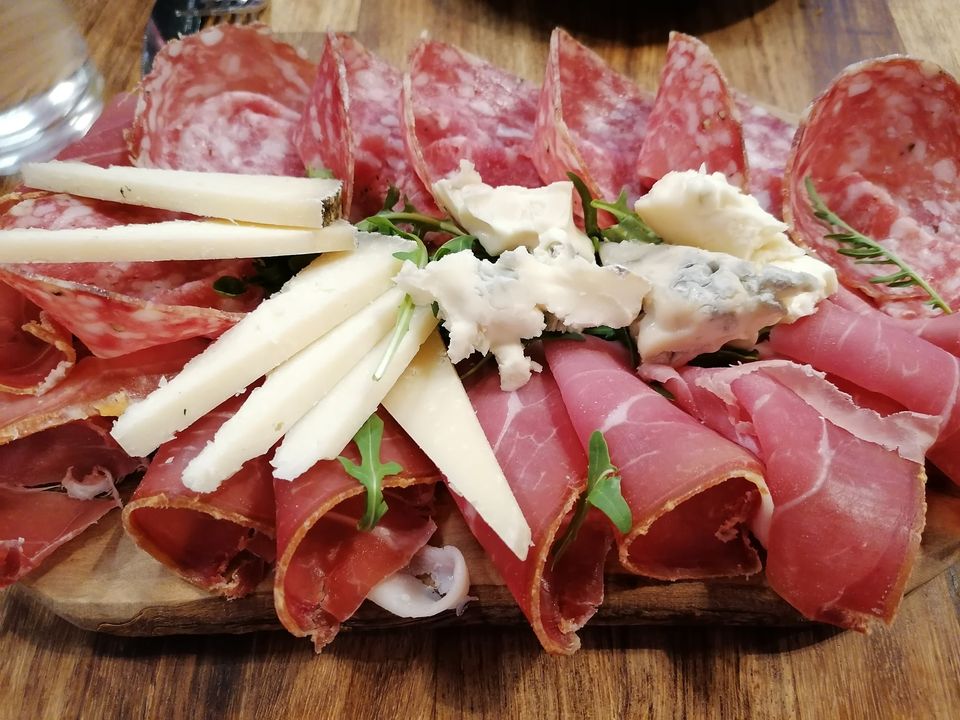 Ann Thompson organised a lovely meal at Casa Italia which was hugely appreciated as it has been over 2 years since we have been able to enjoy a meal out together. An extensive antipasto starter followed by a pasta main was served and enjoyed by everyone although sadly a couple of members were unable to attend due to Covid. 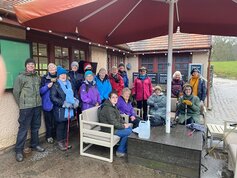 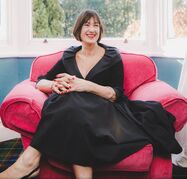 STYAL WOODS WALK - JANUARY 2022
Seven ladies joined us for a walk of about 5 miles to Styal woods and back. The weather was kind to us and we all enjoyed a great walk with a refreshment break at the cafe. Thanks Jane for leading us. 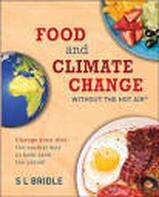 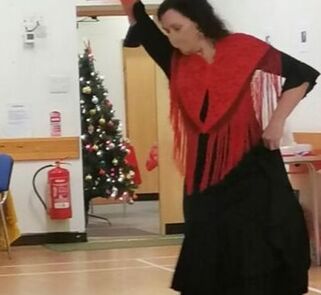 CHRISTMAS PARTY - DECEMBER 2021
December we celebrated our  Christmas Party – what a great night we had being entertained by Sarah and her flamenco dancing and enjoying the Spanish-themed food and activities. The famous Fulshaw raffle prizes did not disappoint either. 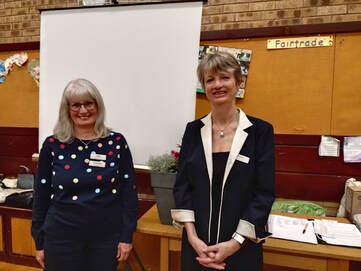 ANNUAL MEETING - NOVEMBER 2021
A FOND FAREWELL TO DONNA AND A WELCOME TO OUR NEW PRESIDENT JANE RAWLINGS
AT OUR VERY WELL ATTENDED ANNUAL MEETING.
​ 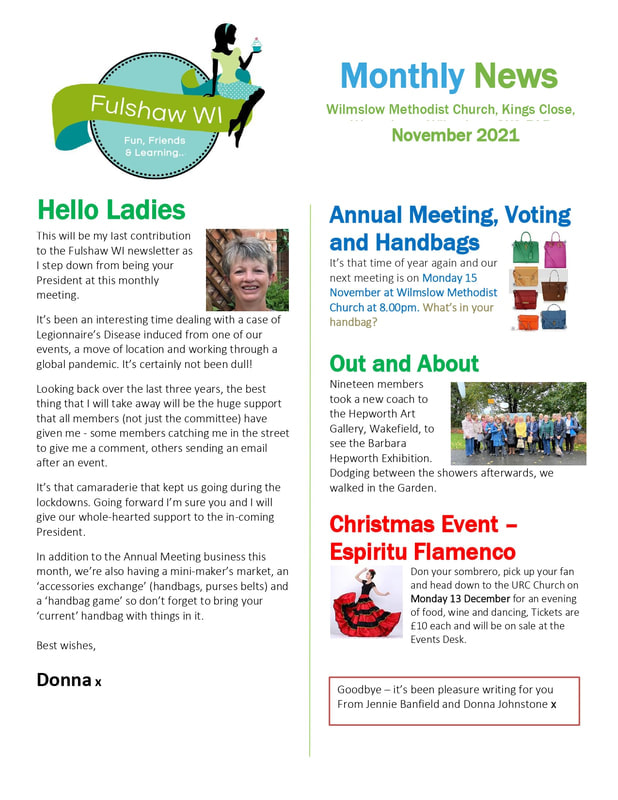